Filatura di Crosa is one of the historical handknitting brands of the great northern Italian wool tradition. For over 75 years the butterfly brand has been a recognized and recognizable symbol of excellence in handknitting yarn in the world.
The firm was founded in 1939 by Ettore Fileppo in Crosa, in the Biella province, an area prominent in the 19th century for the production of fine wool and of high quality yarns. Over the years it has transitioned from being a small local mill to becoming an international giant. 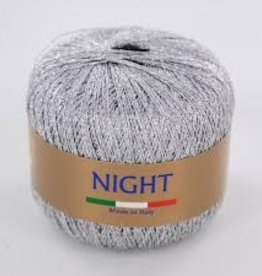